Meet the experienced and friendly doctors and staff who make Maydew Thibault Optometry a proud provider of vision care products and services in Pratt. 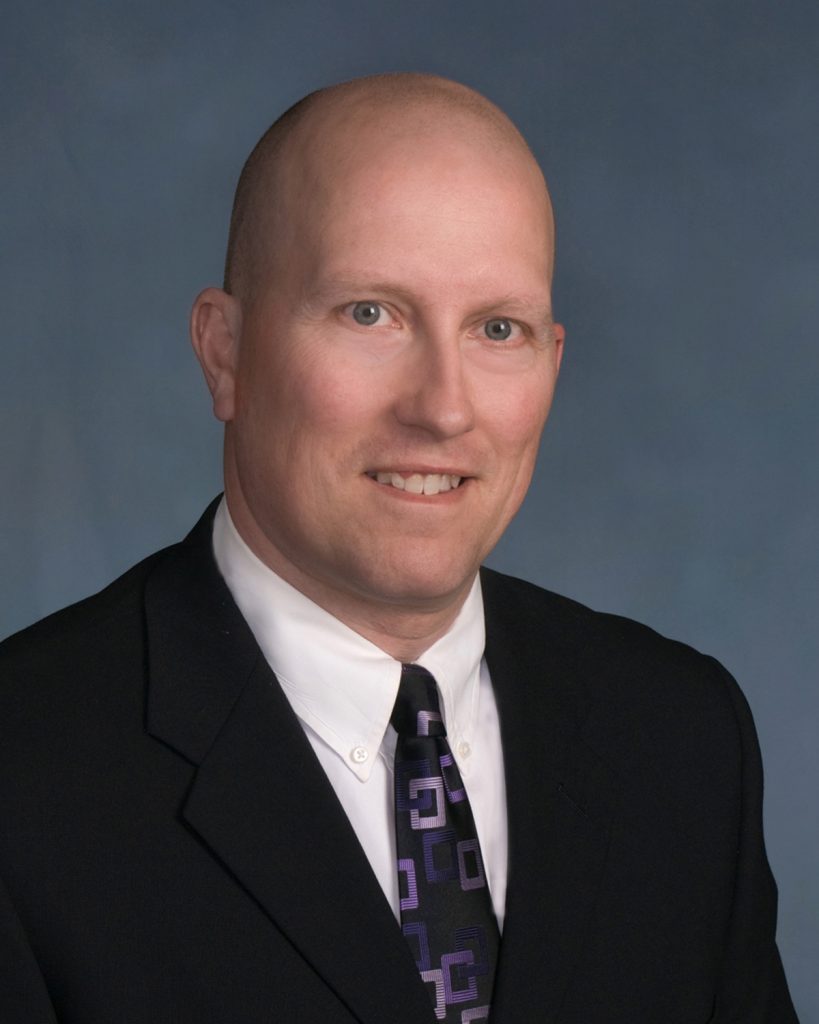 Dr. Troy Maydew, a native of Lebanon, KS, graduated from Smith Center High School in 1985. After high school, Troy played basketball at Marymount College in Salina, KS, for one year then transferred to Kansas State University. He completed his bachelor’s degree at KSU in 1989 while also playing basketball for the Wildcats. After graduating, he continued his education at the University of Missouri – St. Louis College of Optometry earning his doctorate and graduating in 1994. After graduation, he and his wife, Kelley, moved to Pratt and joined Dr. Phil Farmer to form Farmer-Maydew, LLC. In his free time, Troy enjoys watching his three kids who are active in sports perform at both the collegiate and high school levels. 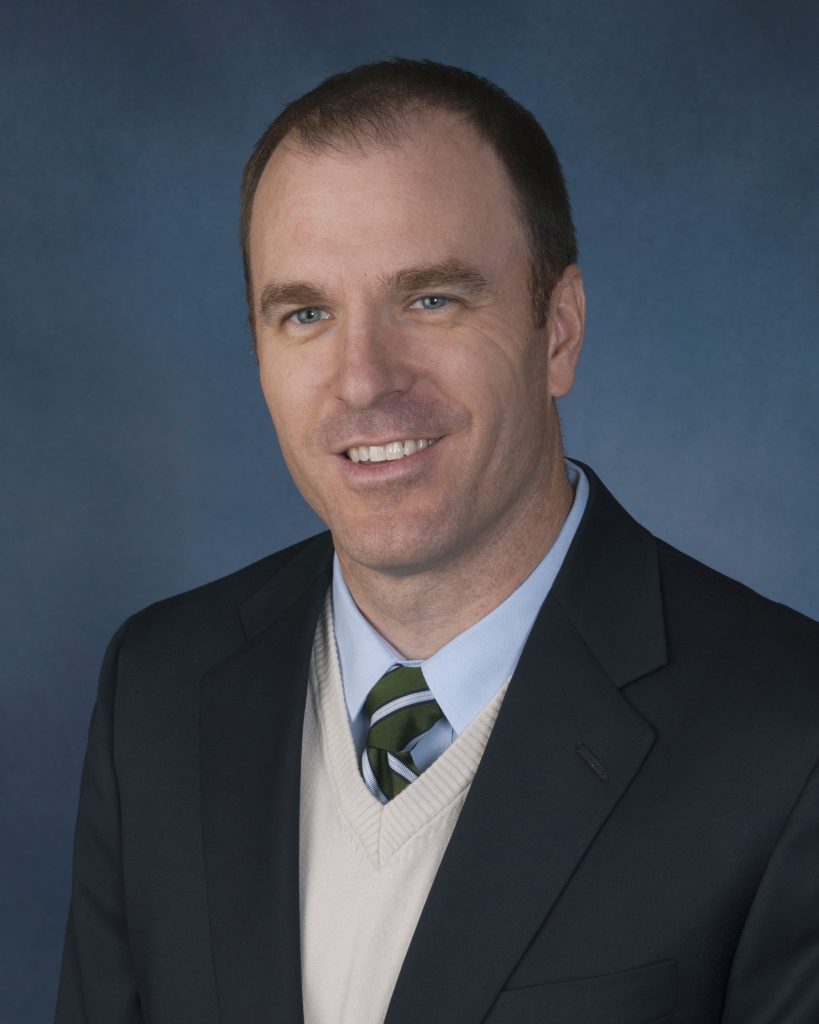 Dr. Seth Thibault was raised in Osborne, KS, and graduated high school in 1995. He attended college at Kansas State University where he graduated with a B.S. in business management and a minor in economics in 2000. After completion of his undergraduate education, Seth decided to attend the University of Missouri – St. Louis graduating with his doctorate in optometry in 2004. That same year, Seth moved to Pratt and took over for the retiring Dr. Phil Farmer forming Maydew Thibault Optometry, LLC.  He and wife, Chanielle, have five kids and enjoy spending time with them. 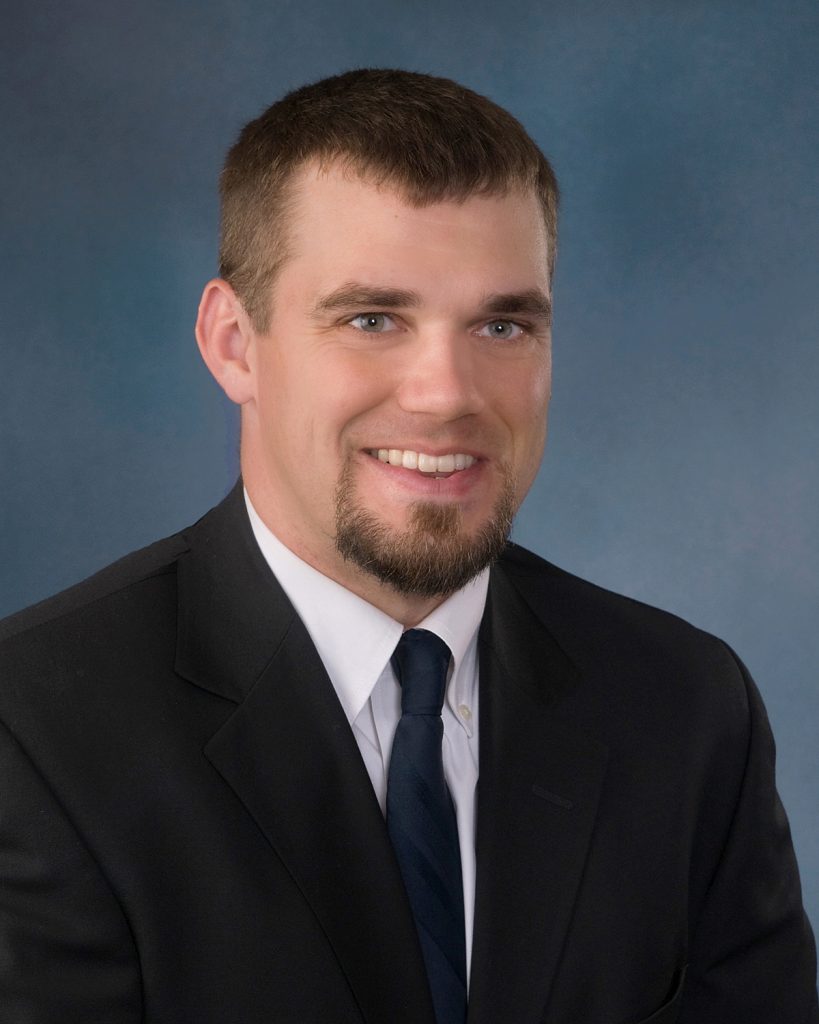 Dr. Andrew Piester is a native of the Pratt area graduating from Skyline in 2003. Following in his family’s footsteps, Andrew attended Kansas State graduating in 2007 with a bachelor’s in kinesiology. After marrying his wife, Megan, the couple moved to St. Louis where they both continued their schooling. Andrew graduated in 2012 with his doctorate from the University of Missouri – St. Louis College of Optometry. Andrew was hired as an associate for Maydew Thibault Optometry that same year and moved to Kingman in 2013. Andrew and Megan have three young girls and have their busiest days ahead of them.

“I have been putting off going to the eye-doctor for at least two years. My vision was to the point that I could read nothing up close and I knew I had to do something. My visit with Dr. Thibault and his staff was very enjoyable. The wait time was minimal and all my questions were answered. Amy spent a great deal of time with me picking out glasses and making sure they were the right fit and style for my face. This amazing team was very knowledgeable and they made me feel comfortable during my appointment. I look forward to future appointments.”

You can schedule your next appointment with us online!